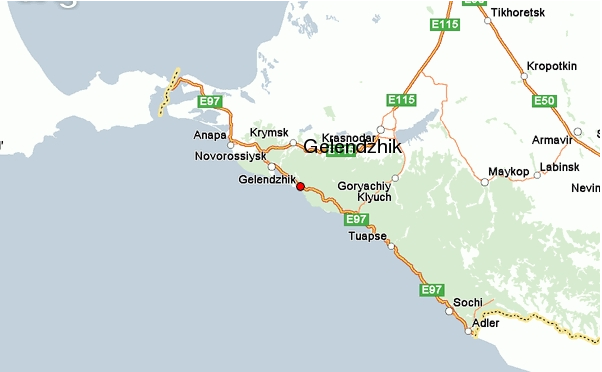 Five people have been electrocuted to death on a street in the Russian Black Sea resort of Gelendzhik. Heavy rains flooded the street containing an electrical transformer box, which short-circuited, electrifying the water surrounding it, Gazeta.ru reported on Friday. The water had reached a depth of 1.5 meters when a man trying to cross the flooded street was electrocuted to death, a further two young women and a man died trying to rescue the man. Later the body of a further fifth male victim was found washed away further down the street. Prosecutors have launched an investigation.

Courtesy of: The Moscow News